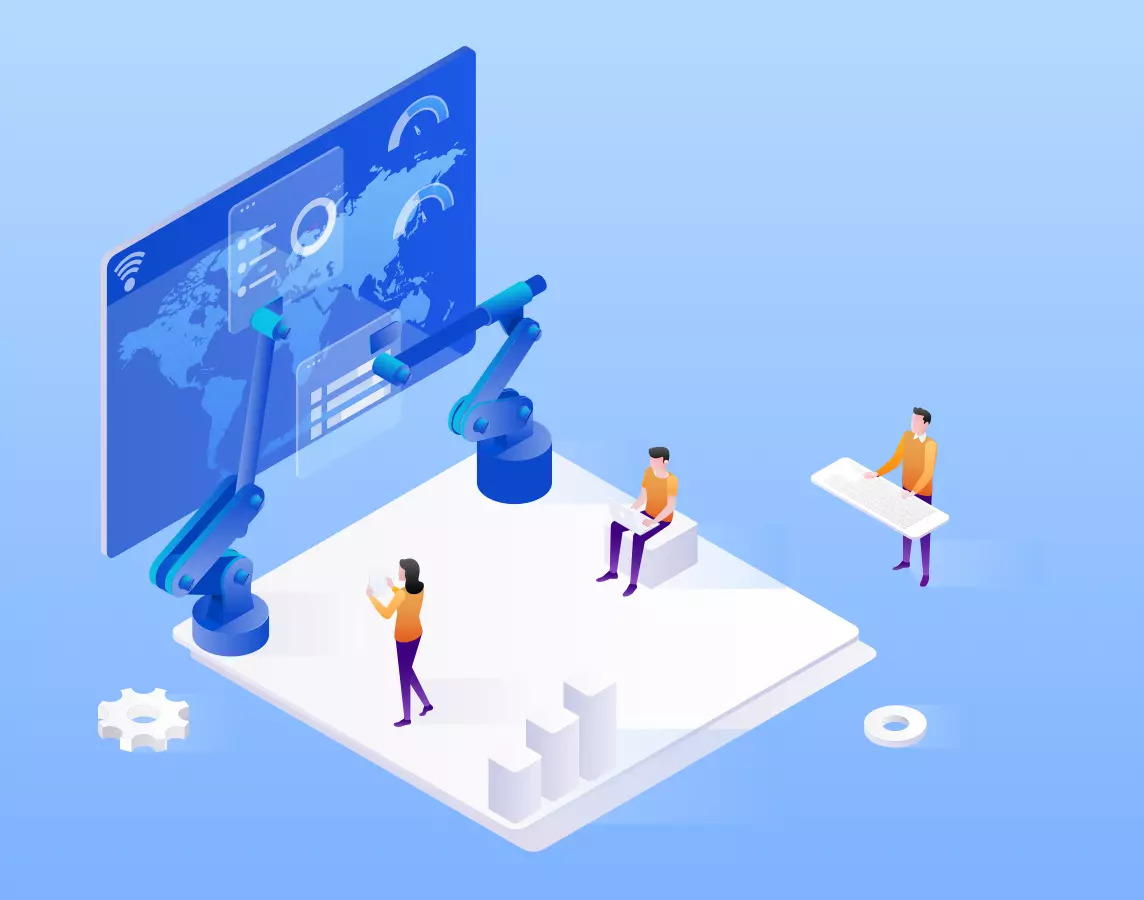 What is White Box Testing?

Testing is one of the most important aspects of software development. It allows developers to find and fix bugs early in the development process, saving time, money and (most importantly) pain. White box testing is a type of testing that focuses on the inner workings of a system or application, rather than its outer appearance. This type of testing is essential for finding vulnerabilities in software before they are exploited by attackers.

Here are some white box testing techniques that can help you get started:

1. System penetration testing - This involves trying to break into a system or application to see if any sensitive information (such as passwords or user data) is exposed.

2. Web application testing - This involves trying to exploit vulnerabilities in web applications to see if they are vulnerable to attack.

These are just a few examples; there are many more options available for white box testing techniques.

How Is White Box Testing Performed?

White box testing is a type of software testing that focuses on the inner workings of a product or system. This type of testing is usually used to find and fix defects before they are released to the public.

White box testing is typically performed by developers or other personnel who are familiar with the codebase that is being tested. They use their familiarity with the code to identify areas where defects may exist. They then use their expertise to fix these defects before they are released to the public.

This type of testing is important because it allows developers to fix defects before they are released to the public. This reduces the chances of these defects being discovered and corrected after they have been released.

There are many types and techniques of white box testing, but some of the most common include:

1. Functional testing - This type of testing focuses on checking the functionality of an application or system under normal conditions. It includes tests that verify the system is able to process data, handle user input, and respond in a consistent manner.

2. Regression testing - This type of testing is used to identify and fix problems that may have been introduced since the system was last tested. It helps ensure that the system is still operating as it should, and that any new features or modifications haven't caused any unforeseen issues.

3. Security testing - This type of testing focuses on verifying the security of an application or system. It includes tests that assess the system's ability to resist unauthorized access, damage from unauthorized users, and attacks that might compromise data or systems.

4. Performance testing - This type of testing measures how well an application or system performs under various conditions. It can include tests that measure how long it takes to complete certain tasks, how quickly information is displayed, and how smoothly videos are played.

When is White Box Testing appropriate?

White box testing is a type of software testing that is designed to find and correct errors in the software before it is released to the public. It is often used in situations in which the software has already been released to a limited number of users, such as beta testing.

White box testing is generally more efficient than other types of testing because it focuses on identifying and fixing errors in the code itself, rather than relying on user feedback or manual inspection. This makes it more likely that the errors will be detected and fixed before they cause any real problems.

White box testing is also useful in situations in which it is difficult to test the full functionality of the software. For example, it can be difficult to test how a new feature will work in conjunction with other features. By testing the code itself, white box testers are able to identify problems early on and fix them before they become too serious.

In general, white box testing is a highly effective way to improve the quality of software before it is released to the public. It can help prevent embarrassing glitches from making their way into the final product, and it can help ensure that all potential errors are identified and corrected before they cause any real damage.

There are many benefits to white box testing, including the following:

1. White box testing can help you find and fix issues before they cause damage. By testing your app in a controlled environment, you can identify problems early and take steps to prevent them from becoming serious issues.

3. White box testing can help you identify ways to improve your app's user experience. By testing your app in a controlled environment, you can find ways to make your app more user friendly and intuitive.

1. The time and effort required to conduct a white box test can be time-consuming and expensive.

2. White box testing can often be inaccurate and misleading, as the test environment is not always representative of the real world.

3. White box testing can also lead to false conclusions about the performance of a product or system.

Testing is an essential part of software development, and it's important to understand the different types of testing that are available so that you can choose the approach that is best for your project. Here are two of the most common types of testing:

White box testing is typically used to check the functionality of a program or system from the outside in. This type of testing checks whether individual pieces of a system work as intended and doesn't rely on any specific assumptions about how they will work together.

Black box testing is typically used to test the internal workings of a system. This type of testing allows developers to make assumptions about how a system will behave and to test how those assumptions play out in practice.

The main difference between white box and black box testing is that black box testing allows developers to make more assumptions about how a system works, which can lead to more accurate results. However, white box testing can be more reliable overall because it's less likely to introduce errors into the system.