What is Functional Testing? Procedure, advantages and disadvantages 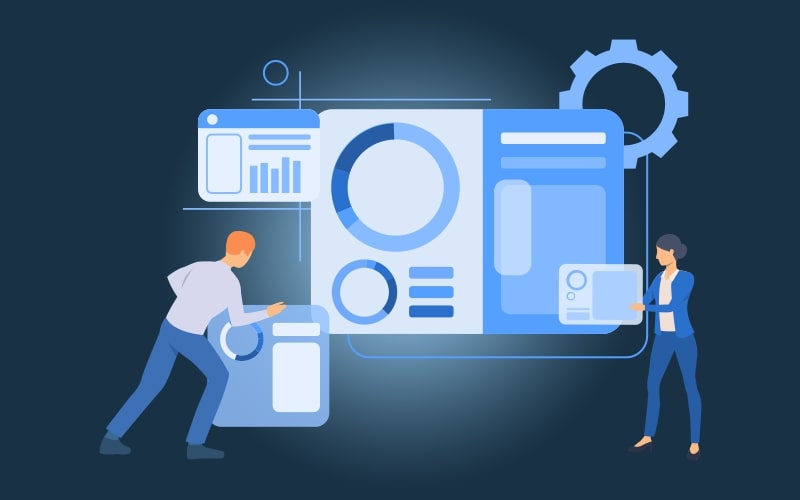 What is Functional testing?

Functional testing is a software testing process that checks the functionality of a software application. It is conducted to verify that all the features of the application are working as expected. It is usually used to detect and fix defects in the software before it is released to users.

When performing functional testing, it is important to consider the different types of tests that can be conducted. These include:

1. System tests - These tests check the functionality of all aspects of the system, from the user interface to the underlying operating system.

2. User interface tests - These tests check how users interact with the system and whether their actions are correct.

3. Performance tests - These tests measure how well the system handles various tasks and how long it takes to complete them.

5. System crash tests - Crash testing checks whether a system can withstand unexpected failures and crashes. This is important for applications that are used by users, since a crash could cause them to lose data or even worse, send confidential information to unauthorized parties.

Functional testing can help ensure that your software is error-free and meets all required standards before it is released to users. By using functional testing techniques, you can find and fix defects before they cause serious problems for your business or customers.

Functional testing is an important step in the software development process, as it helps to ensure that the software meets the needs of its users. It also helps to identify and fix any issues before they cause any problems.

There are a few reasons why functional testing is so important:

3. It saves time and money - By identifying and fixing issues early, functional testing can save companies time and money in the long run. Not only does this reduce the amount of time needed to fix the software, but it also reduces the number of errors that are made in the first place.

There are basically four steps of functional testing:

1. Planning and preparation - This includes identifying the goals of the testing and understanding the system under test. It also includes developing a test plan and designing the test environment.

2. Test execution - This involves performing the tests as planned to verify that the system under test behaves as expected.

3. Reporting and analysis - After the tests are completed, the results must be analyzed to determine any issues or problems that were found. This information is then used to improve the system under test.

4. Improvement and corrective action - If necessary, additional tests may be conducted to verify that the changes made in step 2 have corrected any issues found in step 3.

While functional testing is essential for ensuring that a product functions as expected, NFT can be helpful in uncovering any issues with the design or implementation of the product. For example, if a user cannot properly access a certain feature of the product, this would be an issue that would be detected through NFT.

Overall, both functional and non-functional testing are important elements of software development. They help to ensure that products are bug-free and meet customer expectations. However, it is important to choose the type of testing that is most appropriate for the specific project being undertaken.

There are a few key things that should be done during every functional test session:

1. Define the expected outcome. This will help to ensure that all tests are relevant and helpful in achieving the desired goal.

2. Create realistic scenarios. This will help to identify any issues with the system's functionality when it is subjected to unexpected conditions or when required features are not working as expected.

3. Use appropriate tools and techniques . This will help to ensure that the testing process is as accurate and efficient as possible.

4. Perform multiple tests and reviews the results. This will help to identify any areas of improvement or potential issues that need to be addressed. 5. Track progress and revise testing plans as needed. This will help to ensure that the overall testing process is moving in the right direction and that all tests are being executed as planned.

The benefits of functional testing include:

1. It helps to identify any issues with the system's functionality before they become too much of a problem.

2. It can be used to verify that required features are working as expected and that the system is able to cope with unexpected conditions.

3. It can help to ensure that the product meets customer expectations and is bug-free.

5. It can be used to track progress and revise testing plans as needed.

Functional testing has many advantages over other types of testing. It is less expensive, faster, and more accurate. However, it does have a few disadvantages that should be considered before using it in a development cycle.

Functional testing is a valuable tool that can be used to verify the function of a system and to check for bugs. However, it should be used in conjunction with other types of tests to ensure that all areas of the software are covered.