10 mistakes to avoid when tracking bugs: Tips and tricks 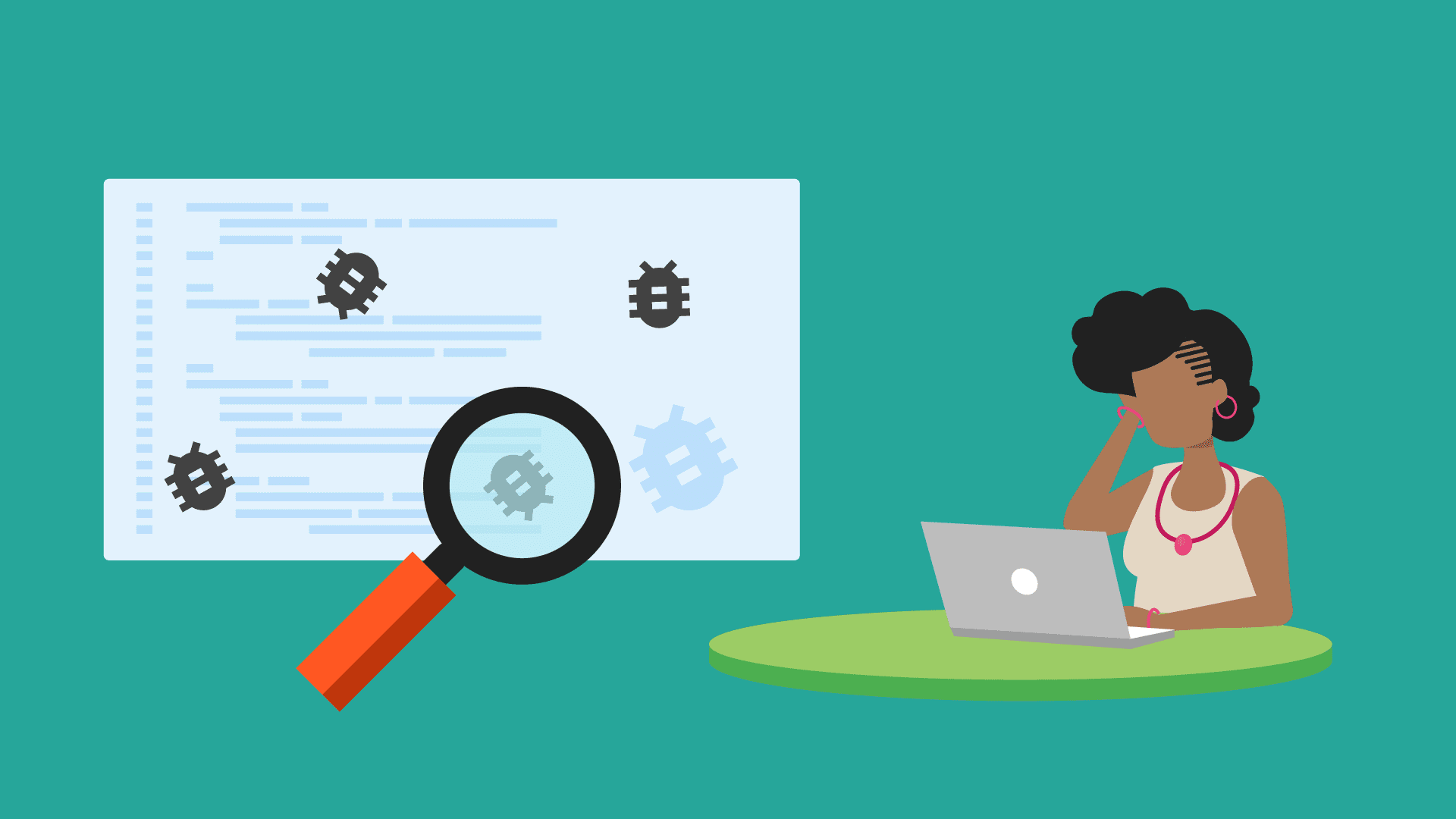 Bug reports are essential for improving the quality of software. But before you can submit a bug report, you need to make sure you don't make any common mistakes. In this article, we'll list 10 mistakes to avoid when filing a bug report, so that you can ensure that your report is as accurate and useful as possible.

Why bug reports are important?

Bug reports are important because they help developers improve their software. They allow them to identify and fix bugs before they become widespread, which ultimately makes the software experience better for everyone. Here are some reasons why bug reports are so important:

10 Mistakes to avoid during reporting a bug

1. Not specifying the version of the software being used:

2. Not specifying what caused the bug:

If you cannot precisely explain how your bug worked and what caused it, it will be difficult for developers to troubleshoot and fix the issue. Try to provide as much information as possible so that developers can reproduce your bug and fix it quickly.

3. Not providing enough information to reproduce the bug:

If you cannot provide enough information to reproduce your bug, it will be difficult for developers to fix it. Try to include as much detail as possible, including screenshots or video recordings of the issue in question. This will help developers pinpoint where the problem lies and how they can fix it.

4. Complaining about features that are already available:

5. Making assumptions or generalizations about how users will react to a bug:

It is important to remember that not everyone will react the same way to a bug. Unless you are an expert in user behavior, it is best to avoid making assumptions about how users will react.

6. Requesting too much help from developers:

If you require help from developers in order for them to fix your bug, be sure to request only what is necessary and do not ask for extra features or functionality that may not be relevant or necessary. This will help keep development time and resources to a minimum.

7. Failing to provide a solution to the bug:

If you are reporting a bug, be sure to offer a solution or workaround for how developers can fix it. This will help ensure that the issue is resolved as quickly as possible.

8. Not providing feedback after the bug has been fixed:

Once a bug has been fixed, it is important to provide feedback to developers about how the fix worked and any additional issues that you may have encountered. This will help ensure that future fixes are made with proper consideration for user experience.

9. Complaining about features that were not included in the software:

Similarly, it is unhelpful to complain about features that were not included in the software when reporting a bug. Instead, focus on the bug itself and whether or not it has been fixed.

It is important to keep your reports concise and to only include information that is relevant to the bug you are reporting. Additionally, do not post redundant or duplicative information in order to save space or time.

Best Practices while reporting a bug

When it comes to reporting bugs, it's always important to follow best practices. These practices can help you make the bug report process as efficient and accurate as possible for both you and the developers.

Here are some tips to follow when reporting bugs:

1. Be clear - When reporting a bug, be as clear as possible about what you're experiencing. Include all the relevant information, including your operating system, browser, and version of the software. This will help the developers better understand the bug and how to fix it.

4. Provide screenshots - If possible, always include screenshots of your bug report in addition to text descriptions. This will make it much easier for the developers to understand what's happening on your computer and how they can fix it.

Bug reports are an essential part of the software development process, and it's important to make sure that you're following the best practices when filing a bug. By reading through the following blog, you'll learn about some of the most common mistakes that developers make, and how to avoid them. Make sure to file bugs in a responsible and efficient way by following the best practices.