Automation Testing Vs Manual Testing: Everything you need to know 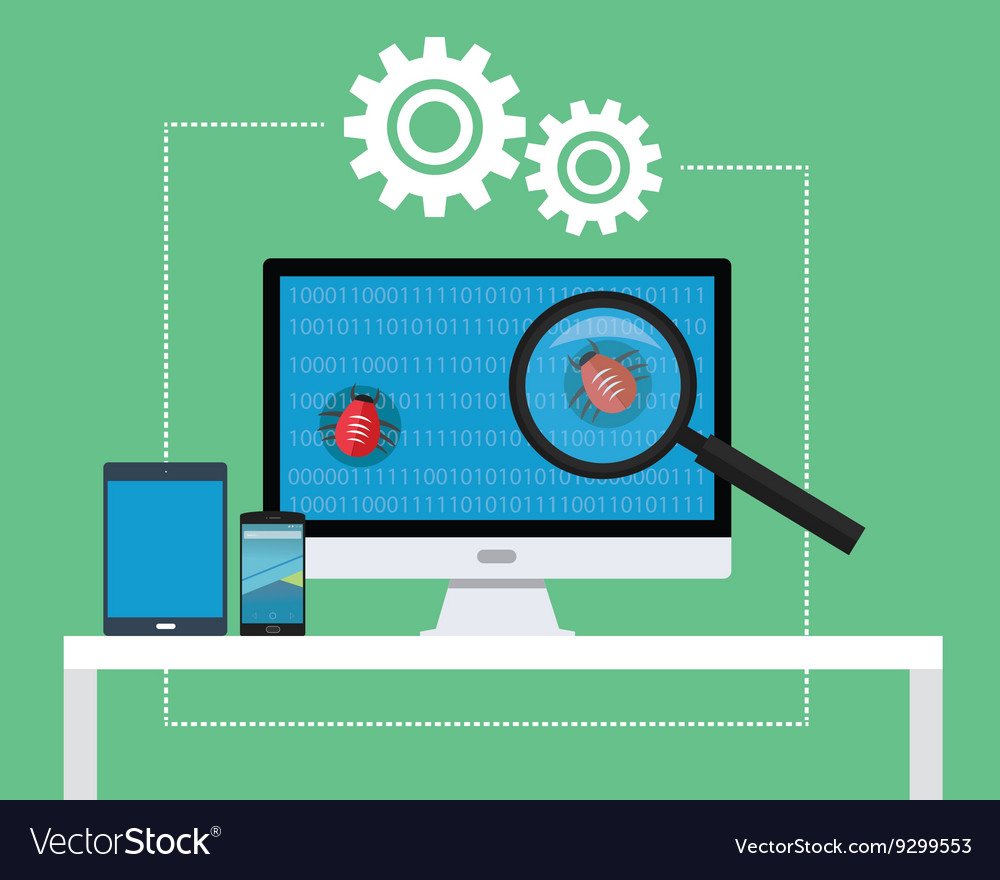 It seems like every day we hear about another company that has been hacked because of a security flaw that was detected through automated testing, but was not detected through manual testing. Why is this? Manual testing is time-consuming and requires a lot of expertise, so it's not always feasible to do it for every potential security vulnerability. Automated testing, on the other hand, can be done quickly and cheaply, which is why it's often used as the primary way to check for security flaws. So which type of testing is better?

What is Manual Testing?

What is Automated Testing?

Automated testing is a software testing technique that involves executing tests on a program or system automatically. This helps to identify and prevent defects in the software before they are released to end users. It is also known as unit testing, integration testing, system testing, acceptance testing, and white-box testing.

Automated tests can be run from a variety of platforms, including desktop and web applications. They can also be executed on multiple programming languages and platforms, making them applicable to a wide variety of software development environments.

Manual testing involves a human operator who interacts with the software under test. Automation testing, on the other hand, is a process where a machine performs the same actions as a human operator would. It can be used to identify and correct functional issues in software before they lead to catastrophic failures.

Manual testing is a type of testing where a tester manually exercises the software or web application to ensure that it performs as expected. Manual testing is often used to check for obvious issues such as broken links or errors, but can also be used to verify more subtle aspects of the user experience.

Manual testing can be divided into two categories - exploratory and functional.

Exploratory manual testing is used to identify issues that are not immediately apparent. It involves browsing the website, clicking on links, and checking the overall design.

Functional manual testing is used to test the functionality of the website. It involves exercising all the features of the website and checking that they work as expected.

Automation testing is a process whereby software is tested by computer programs instead of actual users. It allows for the detection and correction of problems in the software before they cause an issue in the user interface or system under test. It can also provide feedback to the developers on how the software should be improved.

There are various types of automation testing, including functional, system, performance, and regression testing. Functional testing is used to test the functionality of a program. System testing is used to check that the program runs as expected and does not crash or produce incorrect results. Performance testing measures how well the program handles various types of input and how quickly it responds. Regression testing checks for changes in functionality that may have occurred since the software was last tested.

Automation Testing is important because it helps ensure that the software under test is error-free and meets all requirements before it's released to the public. It also helps developers find and fix problems with their programs before they cause serious issues for users.

When to Use Manual Testing

Manual testing is typically used when there are specific scenarios or conditions that need to be tested manually. For example, you might need to test a user's interaction with your software in a controlled environment. Automated testing can also be used to verify the results of manual testing, but it should never be used as the primary way to test your software.

When manual testing is used, it's important to have a clear plan for how the tests will be conducted and what results you're looking for. Make sure you document the tests and results so that you can track and improve your software development process.

When to Use Automation Testing

There is no one-size-fits-all answer to this question, as the timing and use of automation testing will vary depending on the specific needs of your business. However, some general tips that may be of use include the following:

1. Automation testing should be used to ensure that your applications are functioning as expected and that any potential bugs are identified and fixed as quickly as possible.

2. Automation testing can also help you identify and fix issues in your web and mobile applications before they cause customer dissatisfaction or even damage to your business.

3. Automation testing can also help you identify and fix issues in your customer relationships and interactions. This is important because it can prevent serious problems from arising in the future.

4. Finally, automation testing can help you improve your overall software development process by identifying and resolving any issues early on in the development cycle.

There is no one answer to this question - it depends on the context and specific needs of the project. In general, though, automation testing can be a useful supplement to manual testing in many situations where it can improve speed and accuracy. Here are a few examples:

1. When manual testing is time-consuming or tedious - Automation testing can help to speed up the process by automating specific tasks or activities that would otherwise take a lot of time or be difficult to do accurately.

3. When manual tests are unreliable or inaccurate - Automation tests can be used as a way to check for errors and potential problems that may have gone undetected by manual tests alone. This can help to ensure that the software is actually behaving as expected, and that there are no hidden issues that could lead to system failures or other problems.

In general, automation testing can provide a valuable supplement to manual testing in many situations - depending on the specifics of the project and how it will be used. So long as automated tests are reliable and accurate, they can play a valuable role in helping to ensure quality assurance throughout the software development process.

Pros and Cons of Manual Testing

Here are a few of the key pros of manual testing:

1. Manual testers have the ability to test a wide range of devices and operating systems, which can help ensure that your app is compatible with as many different devices as possible.

2. Manual testers are able to quickly identify and fix any issues that may be causing crashes or other issues on devices.

3. Manual testers can also help you to identify any potential security risks or vulnerabilities in your app.

4. Manual testing can help you to catch any issues that may have been missed during automated testing, which can ultimately lead to fewer bugs being released into the wild.

5. Manual testing is often faster than automated testing, which means that you can more quickly identify and fix any issues that are identified.

6. Finally, manual testing is often more affordable than automated testing - especially if you are using a team of testers rather than just one individual tester.

The following are some of the potential cons of manually testing:

1. Testing can be time-consuming and tedious - Testing can take a lot of time and effort, which may not be feasible for smaller businesses.

3. Manual testing is expensive - Testing can be expensive due to the time and resources required to do it manually.

What if all the cons of manual testing can be erased in one click? I'm not kidding.

Disbug is a bug reporting tool made to ease the life of manual testers! Report a bug within minutes with Disbug.

Pros and Cons of Automation Testing

There are many pros to using automation testing tools, including the fact that they can save you a lot of time and improve your development process. Here are some of the main benefits:

1. They can help you catch bugs early - Automation testing tools can help you find and fix bugs in your code early in the development process, which can save you a lot of time and hassle down the road.

2. They're efficient - Automation testing tools are designed to run quickly and efficiently, which means that they can help you test your code quickly and easily. This is especially helpful when it comes to ensuring that your applications function as expected.

3. They're cost-effective - Automation testing tools are relatively affordable, making them an affordable way to improve your development process and ensure stability and quality in your applications.

4. They're reliable - Many automation testing tools are backed by a strong user community, meaning that you're likely to find support if something goes wrong. This is especially helpful when it comes to avoiding software defects and minimizing the overall risk of project failure.

If you're looking for ways to improve your development process or increase the reliability of your applications, automated testing tools may be a good option for you.

There are many advantages to automation testing, but some potential cons should always be kept in mind. Here are a few of the most common ones:

5. Automation testing can create false positives - Automated tests may sometimes produce false positives, which means they incorrectly identify issues that don't actually exist in the code base. This could lead to wasted time and frustration for everyone involved.

Automated testing and Manual testing are both important tools for improving the reliability of your software, but it's not without its own set of risks and challenges. Make sure you're aware of the potential downsides before you invest in this type of technology, and be prepared to address any issues that arise.