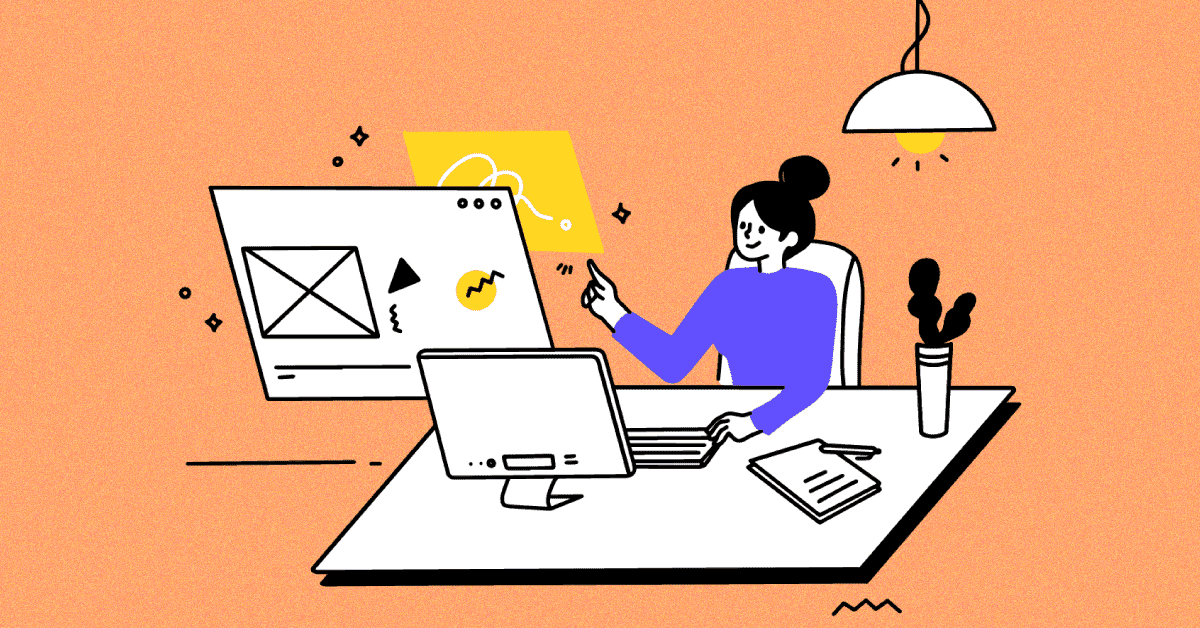 In today's highly competitive software development environment, automated web testing tools are critical for creating a solid product while also enabling CI/DI integration, Agile, and DevOps methods to keep up with the constantly changing demand. And web test automation is at the heart of these features. Instead of focusing on shortening testing times, automated testing tools are now responsible for ensuring that all test cases are covered and used to their full potential

It's critical to use the right automated web testing tools at the right time if you want to deliver a reliable product quickly. These tools ensure that the benefits of web test automation are realized to the greatest extent possible. They are indispensable. As a result, without the use of automated testing technologies, software development would be incomplete.

Here's a listing of the top 10 most effective web test automation tools for the year 2021 to guide your search.

Before that, we want you to see something special!

Take a glimpse at this amazing web testing tool that can save upto 2 hours per day!

It enables you to write tests without having to understand the Selenium IDE by utilizing the record and playback features. Because of Selenium's excellent support, several of the top browser vendors use it as a native component of their browsers.

• Aids in the development of complex automation scripts.

• The basis for most other software testing tools.

TestProject is a cloud-based open-source automated web testing tool. It allows you to test iOS, Android, and web applications quickly and easily across a variety of platforms. You can even collaborate with teams using Selenium and Appium to ensure efficiency while also maximizing speed. Create coded tests using TestProject's sophisticated SDK or take advantage of the advanced built-in recording capabilities. You can get all of this for free!

• Addons can be shared and reused within your team.

An automated web testing tool for web and mobile app development, it's available for both platforms. Appium is built on top of Selenium and Appium to make API and web testing easier. It's compatible with a wide range of other applications, including JIRA, Kobiton, Git, and Slack.

• It is versatile because it is compatible with Windows, macOS, and Linux systems

• With hundreds of pre-programmed keywords, you can quickly and easily create test cases

• Anyone with basic programming skills can use this tool

Eggplant, now owned by Keysight Technologies, has been acknowledged for excellence as an automated web testing tool. It is widely popular and for over a decade has been used by all the major analysts, including industry leaders such as Gartner and Forrester.

Cucumber is a free online Behavior Driven Development (BDD) tool. It supports a wide range of languages and is used by major platforms such as PayPal and Canon. Although, Cucumber mainly supports the testing of web environments. It was created to provide users with a better end-user experience.

• Run code on Selenium or other frameworks.

• The test code is written in Gherkin.

• It supports Ruby, Java, Scala, Groovy, and others.

HPE Unified Functional Testing is a robust cross-platform automated testing tool. It provides extensive automated web testing capabilities as well as the ability for developers to collaborate on the same projects.

It can automate SAP and Java programs, mobile and Visual Basic apps, and other programs in addition to web and desktop applications. For functional and regression testing, it uses a local GUI or a web-based interface.

• The scripting language is VBScript.

• Compatibility across browsers and platforms.

Using RFT's Storyboard Testing, the test script is documented as a sequence of screenshots of the activities taken against the App Under Test. The script can be improved by adjusting the screenshots, which the tester can do during the testing process.

The automated testing tool from Parasoft incorporates quality into the software delivery process to find, diagnose, and fix issues as soon as possible. In addition to static code analysis and unit testing, it includes API testing and service virtualization as well as UI testing, allowing for rapid deployment while still meeting commercial and security requirements.

QA Wolf generates Javascript code while you browse the internet. The same Javascript is then converted into an automated software test. It is ideal for newcomers who do not want to waste time learning difficult programming languages. To debug for more complex testing, developers can easily edit any portion of the test code.

• Tests are carried out in complete parallel to obtain quick findings.

• Execute the plan based on the premise

• Use OpenVPN to connect to a private network.

• Videos and failure records assist you in swiftly identifying problems.

ZeuZ is an AI-driven automated web testing tool for click-and-test automation. With no need for scripts, manual testers will find it easy to use, while professionals will appreciate its robustness and all-in-one functionality. ZeuZ fulfills the promise of real end-to-end web test automation by integrating CI/CD, intelligent troubleshooting, extensive reporting, and collaborative capabilities.

• With or without code, a single UI spanning all technologies in one test case

• A single computer or hundreds of VMs, on-prem or cloud

If you plan on developing a software service you will undoubtedly have bugs. The only way to avoid these bugs is by thorough testing. Although, manual testing can significantly increase the time required to develop a robust solution. The above-mentioned are some of the best-automated web testing tools that make the process much easier and decrease the time required to test and identify bugs. Analyze your requirements and choose a tool that best suits your requirements.

Also, after you identify the bugs/defects, you will need an effective bug reporting solution to provide detailed information about the bug. Disbug is the perfect tool for that.

Now that you have all the insights to streamline your software testing and reporting, it’s time to get started.

Improve your QA with the best tool in the market

Shivam Singh is a professional content writer who enjoys writing content about social media, marketing, and tech in general.