Github vs GitLab vs BitBucket

If you are involved in software development, you need to find a good version control system (VCS) for your development team as it helps make sure that you do not commit incorrect code and also allows you to refer to the code that you have written in the past. VCS provides an easy to follow history of changes that have been made to the code. There are many free version control systems like Git, Mercurial and Subversion, but many of these are difficult to use. In this blog, you will learn the similarities and differences between the three popular Git hosting platforms and will also figure out which one suits you the best.

Git is a useful DevOps tool used for source code management. It is a free and open-source version control system, used to track changes and make working with multiple developers easier. In addition to being good at merging and branching, Git is efficient because it distributes, which mean developers can commit changes without connecting to a central server. Git's popularity comes from its simplicity, efficiency, and low barrier of entry compared to other version control systems like Subversion or Perforce.

Birth of GitHub, Gitlab and BitBucket

Another reason for Gits popularity is Github. Github launched in 2008. It was one of the first Git hosting platforms. The open source community started to use it for code sharing. It made Github an instant success. So the platform started to gain lots of users today. Github had more than 28 million users and hosts about 57 million repositories. Recently, Microsoft has acquired Github for a price of 7.5 Billion dollars. The acquisition has stirred up controversy in the open source community. A lot of people are worried that Github will lose its open source roots so many are looking at alternatives like Gitlab. 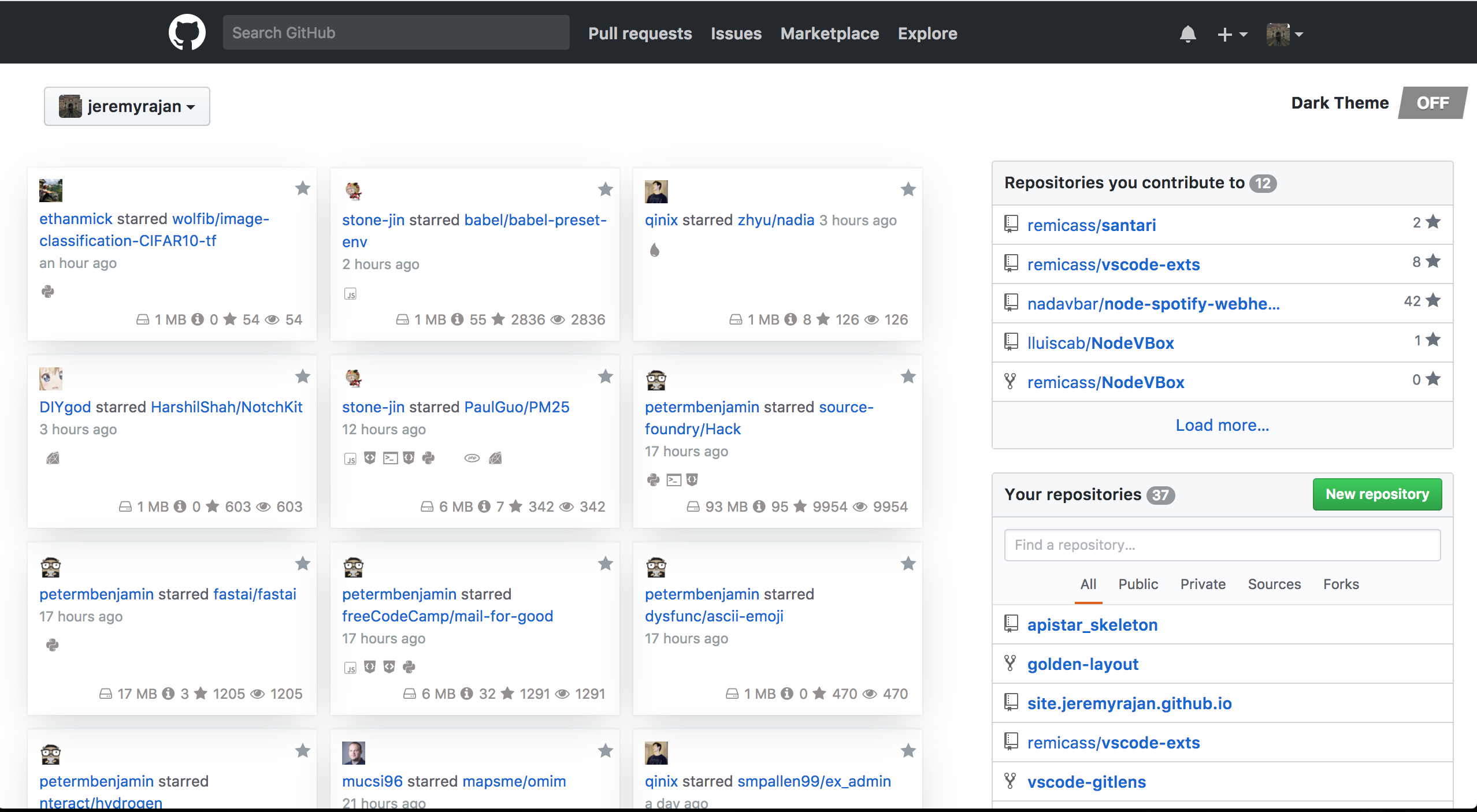 Similar to Github, Gitlab is a git based repository hosting platform. It was launched in 2011. From the beginning, Gitlab wanted to distinguish itself from Github, so it created a single product for the entire DevOps lifecycle. In Gitlab, tools like Issue trackers, continuous integration and continuous delivery are part of the product. Gitlab provides a single interface to the whole DevOps cycle. Today, Gitlab is used by more than 100,000 organizations. Organizations like IBM, Sony, NASA and Alibaba are using Gitlab.

BitBucket is another online source code hosting service. BitBucket was launched in 2008. During that time it worked only with Mercurial (a free distributed version control system), but it also has been using Git since October 2011 after being acquired by the Atlassian. It had its own advantages since Atlassian develops mainstream software tools like Jira, Trello and Confluence. Having great integration with such tools has been a great advantage for BitBucket. 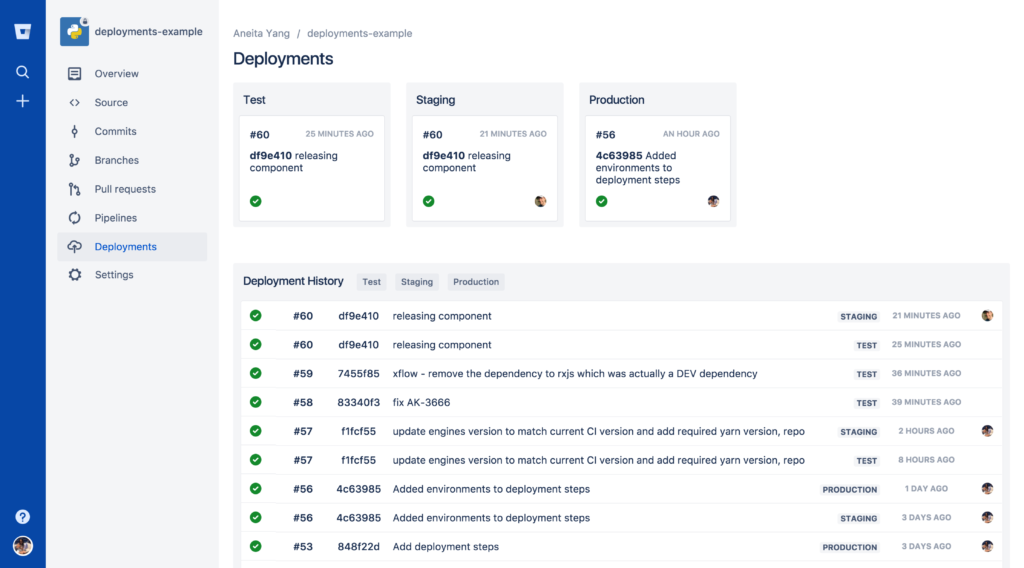 The following similarities and differences are going to be based on various functionalities across the platform.

What should you choose?

Now that you have understood the platforms, lets see which one suits for you and your company.

If you are going to work only on other open source projects, GitHub would be a good choice since one can upload their own projects and it also acts like an online portfolio. While GitLab can be used if you are an enterprise. It has free private and public repositories which doesn't restrict on the number of users. If you are someone who wants to host multiple repositories and work with many colleagues, then GitLab might be a good choice for you.

BitBucket is the most popular among many organizations because of its user interface. It also has mercurial support. If you are an organization ans you want to host your project, BitBucket would be a great choice.

But honestly, this question has to be answered by you. It depends on your requirements, team size and your niche.